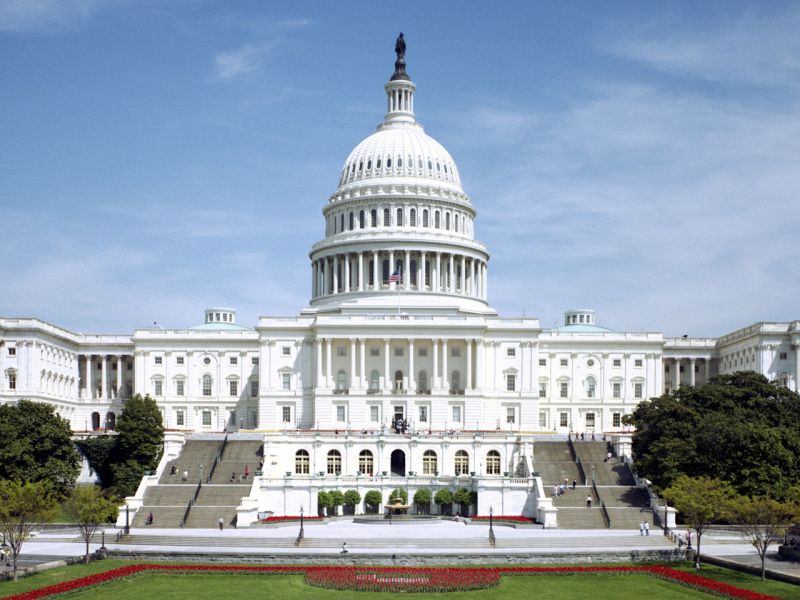 The STOCK Act would prohibit members of Congress and their staffers from profiting from non-public information, but it could also hurt companies’ legitimate interests

The recent commotion on Capitol Hill over a ban on insider trading by Congress and staffers has great entertainment value.
The scenario recalls that classic scene in the movie Casablanca when Inspector Renault stuffs his winnings into his pocket as he shuts down Rick’s casino, exclaiming: ‘I’m shocked, shocked to find that gambling is going on in here!’ The Stop Trading on Congressional Knowledge (STOCK) Act – currently stalled while negotiations take place over its content – would prevent members of Congress and their staffers from trading on non-public information gleaned from congressional business. But some larger questions of particular interest to public companies, and IROs specifically, have been pushed aside in the meantime. Legal trading on non-public information. The challenge is broader than simple ethical lapses among Capitol Hill insiders or Wall Street traders, though examples of those fill much of the coverage. Today, IROs whose companies have business interests before Congress might find themselves in the unusual position of seeing their stock trade on material non-public information – all perfectly legally. Information is the most valuable currency in any legislature. Almost by definition, congressional deliberations often involve material non-public information. Discussing potential or pending legislation, broadly interpreted as part of a legislator’s official duties, is considered constitutionally protected speech. Currently, when congressional staffers or legislators are asked the status of pending funding, legislation or regulation, they don’t know whether the questioner is going to use the information to help his or her clients make better business decisions, or instead call his or her trading desk based on what may be material, non-public information. NIRI’s president and CEO Jeff Morgan frames the issue simply: ‘Is it okay for people to have the information they might use to help their business but not trade on it, rather than somebody trying to make money trading on it?’Companies have a legitimate need to understand how legislation can affect their business, and thus have long sought ‘political intelligence’ from Congress either directly – or, more typically – through lobbyists, trade associations and consultants.’Political intelligence’ is big businessMichael Mayhew, president and founder of Integrity Research, estimates that about 300 firms are engaged in the business of gathering and selling ‘political intelligence’. About 200 investment banks, such as Goldman Sachs and Morgan Stanley, have research analysts focused on DC intelligence, which serves their active trading clients as part of their macro strategy and sector research. Approximately 40 to 50 traditional lobbyists, law firms, PR agencies and consultants provide political research as a sideline to their core business, and an equal number of newer entrants – independent researchers that are not registered broker-dealers – serve a variety of clients in industry as well as investment managers and hedge funds. Mayhew, who testified on the STOCK Act before Congress, points out that ‘a significant number’ of hedge funds, mutual funds and money managers profit legally, trading on material non-public information gathered from congressional sources. He recalls that asset managers ‘made a ton of money’ several years ago by learning which firms might be affected by pending asbestos-related settlements. Those trades were perfectly legal, Mayhew says because, unlike a public company, Congress has no clear duty to hold material non-public information confidential. STOCK Act restrictions. The STOCK Act would change that by imposing restrictions on Congress and Capitol Hill staffers, not only by explicitly prohibiting their own trading on inside information, but also by creating a broader obligation to protect material non-public information, Mayhew asserts. But defining materiality within the context of Congress could differ from a public company definition, Morgan says. Both Mayhew and Morgan argue that many in Congress would welcome greater transparency in order to know, when talking to a lobbyist or researcher, whether that person has an agenda of informing investors on where to put their money. ‘That’s where political staffers have a challenge,’ Morgan says, noting that if they have to figure out how the information is going to be used, ultimately they may not say anything. That in turn could hurt companies’ legitimate interests in gathering political intelligence to make better business decisions. That complexity explains why some in Congress are calling for additional study, Morgan adds.